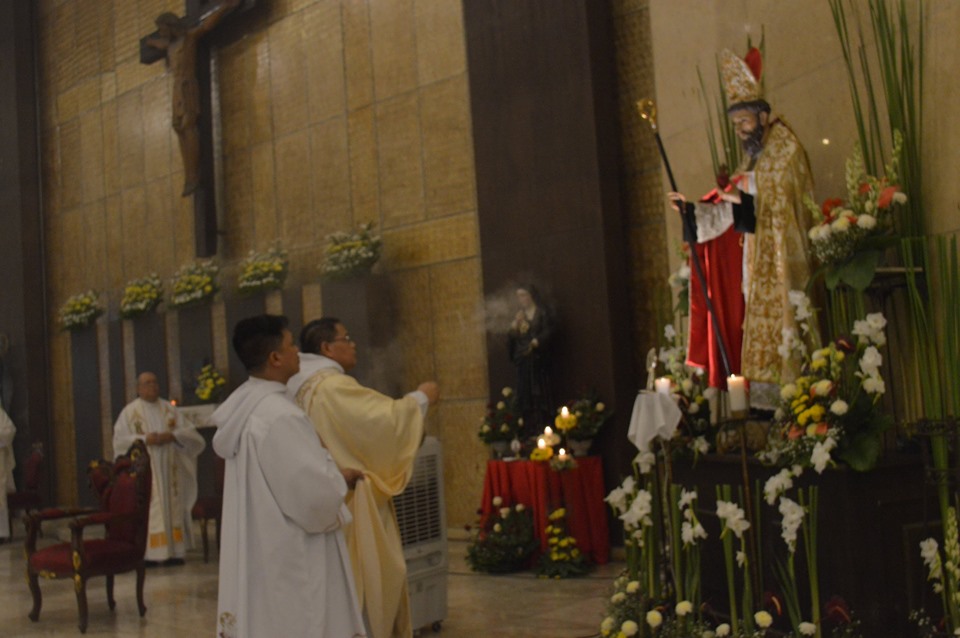 The Solemnity of Our Holy Father St. Augustine was celebrated with great festivities on August 28, 2019 which commenced with a solemn 6:00AM Mass at the Our Lady of Consolation Parish in Mira Nila, Tandang Sora, Quezon City, followed by a procession of the image of St. Augustine from the parish to the Recoletos Formation Center.

At 9:00AM, the Recoletos de Antipolo (St. Ezekiel Moreno Novitiate – Recoletos) arrived with their respective formators and engaged the Recoletos de Mira Nila in a friendly basketball game which the latter easily won hands down. The SEMoNoRe Community of Antipolo left after lunch.

In the afternoon, the RFC community joined the Augustinians (OSA) in the solemn Eucharistic celebration at the latter’s St. Augustine Chapel in VASRA, Quezon City. The celebration was graced by no less than the presence of Rev. Fr. Dionisio Q. Selma, Prior Provincial of the Order of Augustinian Recollects, Philippine Province of St. Ezekiel Moreno as the main celebrant, while Rev. Fr. Ian Anthony Espartero, Vicar Provincial of the Order of Augustinian Recollects as the homilist. Several Augustinian and Recollect priests concelebrated in the solemn Mass, attended by both seminarians and lay people alike.

After dinner, the RFC community proceeded to the St. Ezekiel Moreno Provincial House in Project 6, Quezon City, to celebrate with Fray Agustin Culaton whose birthday happened to be on the same solemn feast day of St. Augustine.

Saint Augustine was born in 354 CE in Tagaste, Africa. His mother, Monica, had an influential role in his life. At the insistence of the Christians of Hippo, Augustine was ordained a priest in 391, and a bishop in 395. A prolific writer, he wrote extensively. We have today a vast collection of his writing: 113 books, 207 letters and more than 500 sermons. His most famous works are The Confessions, City of God and The Trinity. He died on August 28, 430 CE in Hippo. Augustine is regarded as one of the most intelligent Christian theologians and bishops of all time. He contributed magnificently to the development of sound theology and was influential in combatting theological errors. His works and actions have left a major imprint on the Church and its doctrine. Augustine remains to be relevant even today. 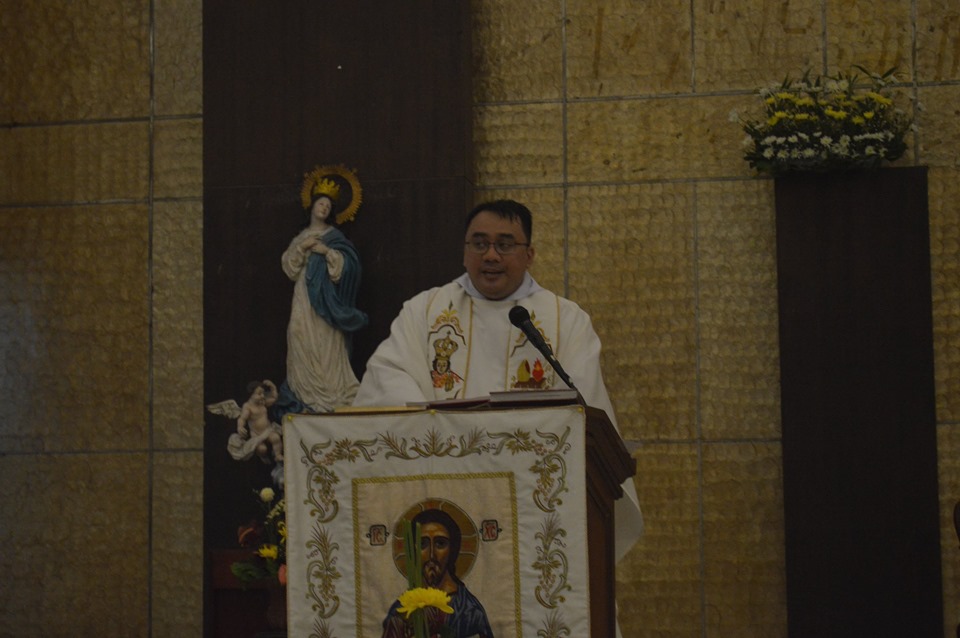 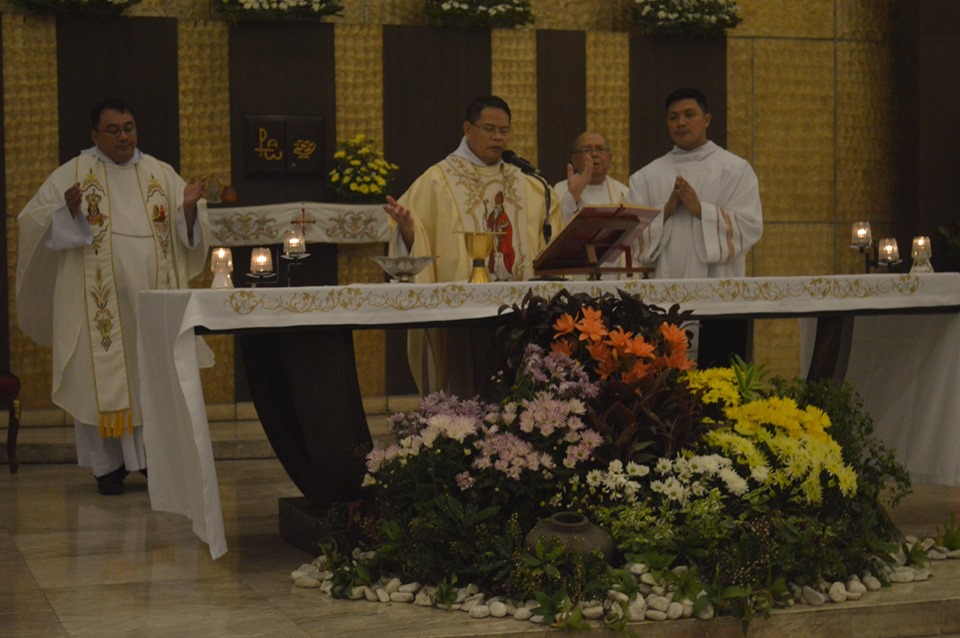 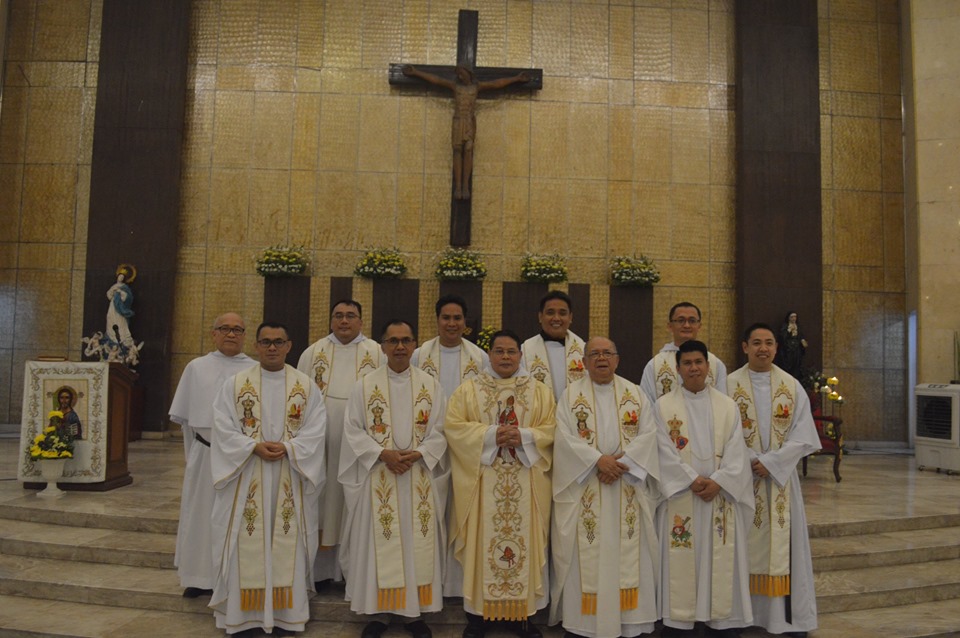