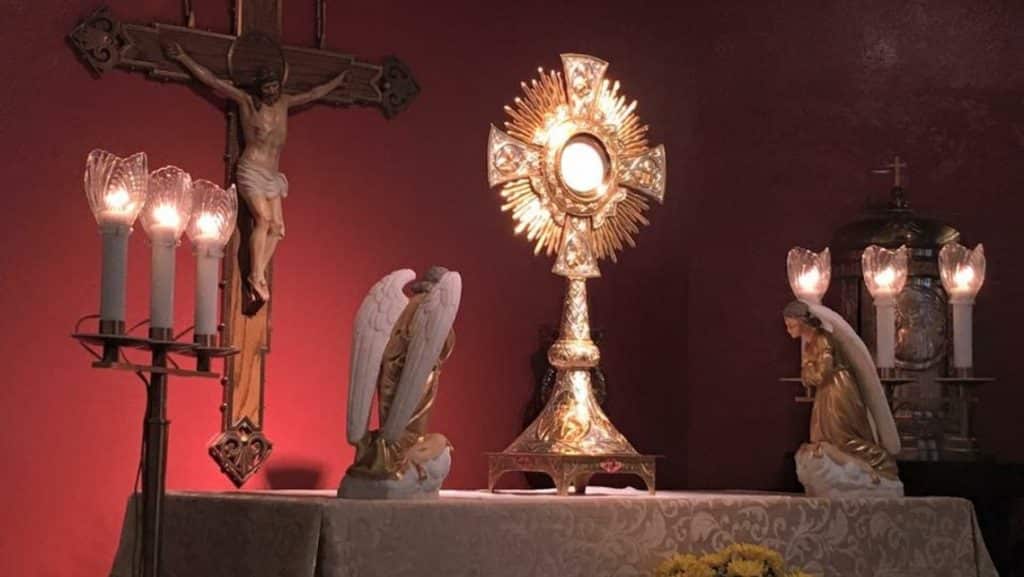 September 10, 2020, the Order of Augustinian Recollects was expressing gratitude toward God for the unfailing adoration, direction and the gifts got, as they open the year-long festival of the 400th long stretches of the birth of the Province of St. Nicholas of Tolentine. The Province was born in the Philippines, which later on turned into the “deliverer of the entire request” for during the Government seizure of the apparent multitude of religious communities and cloister in Spain the Novitiate House in Monteagudo in Navarra was saved for, it filled in as the focal point of Missionaries for the Philippines. Thus, the St. Nicholas of Tolentine Province turned into the mother Province of the Province of St. Ezekiel Moreno in the Philippines, which is now run by the Filipino friars. And now has been extending its mission territories in some countries like, Sierra Lione, Africa, Saipan, and Indonesia.

In oneness of heart and mind, the community of Recoletos Formation Center headed by Rev. Fr. Lauro V. Larlar, OAR, Prior of the House, offered their thanks to Lord through a celebration of the Holy Eucharist. The Prior in his homily encouraged the entire member in the community to be conscious of the historical backdrop of the Order so that they will realize how much they owed from the mother province. But more so, become more grateful and encourage to go on with the mission. That they will be consistently in the mission for this is the essential calling of each Christian henceforth, the very nature of the Order.